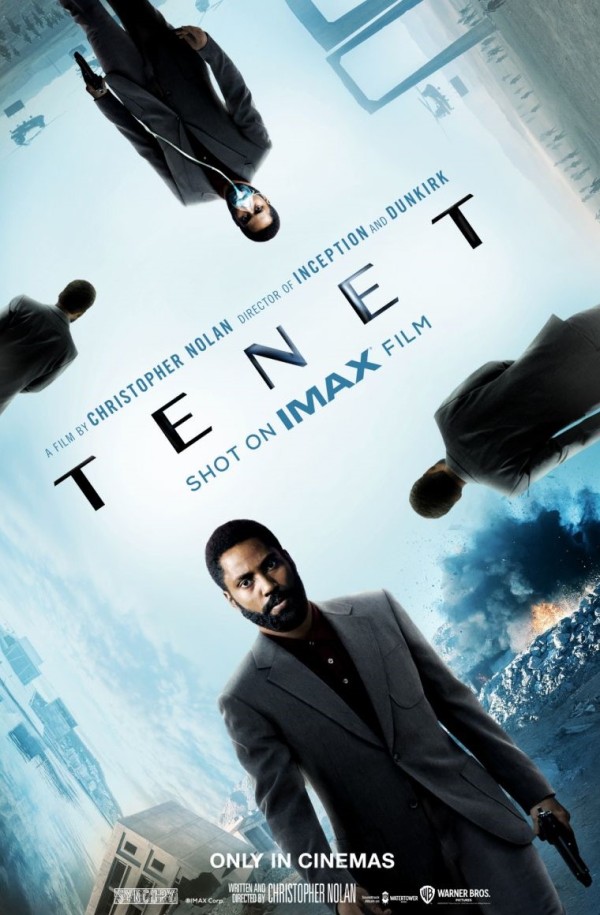 A friend of mine suggested an interesting notion for Christopher Nolan to consider: What about just writing the screenplay and leaving the artistic decisions to a different director? Would the never-ending 150 minutes go by faster? Would the main characters possess a heart and earn viewer empathy? Finally, would Nolan’s astounding time warp perplexities include... END_OF_DOCUMENT_TOKEN_TO_BE_REPLACED

No CGI-infested, Jack Nicholson-spectacled, comic book-possessed entry of the Batman filmography can ever top the mastery behind Christopher Nolan’s The Dark Knight (2008).   When it was first released, this masterpiece with wings had three audiences: One for the sequel of Nolan's Batman Begins (2005), one for another interpretation of what was the sixth Batman-related... END_OF_DOCUMENT_TOKEN_TO_BE_REPLACED