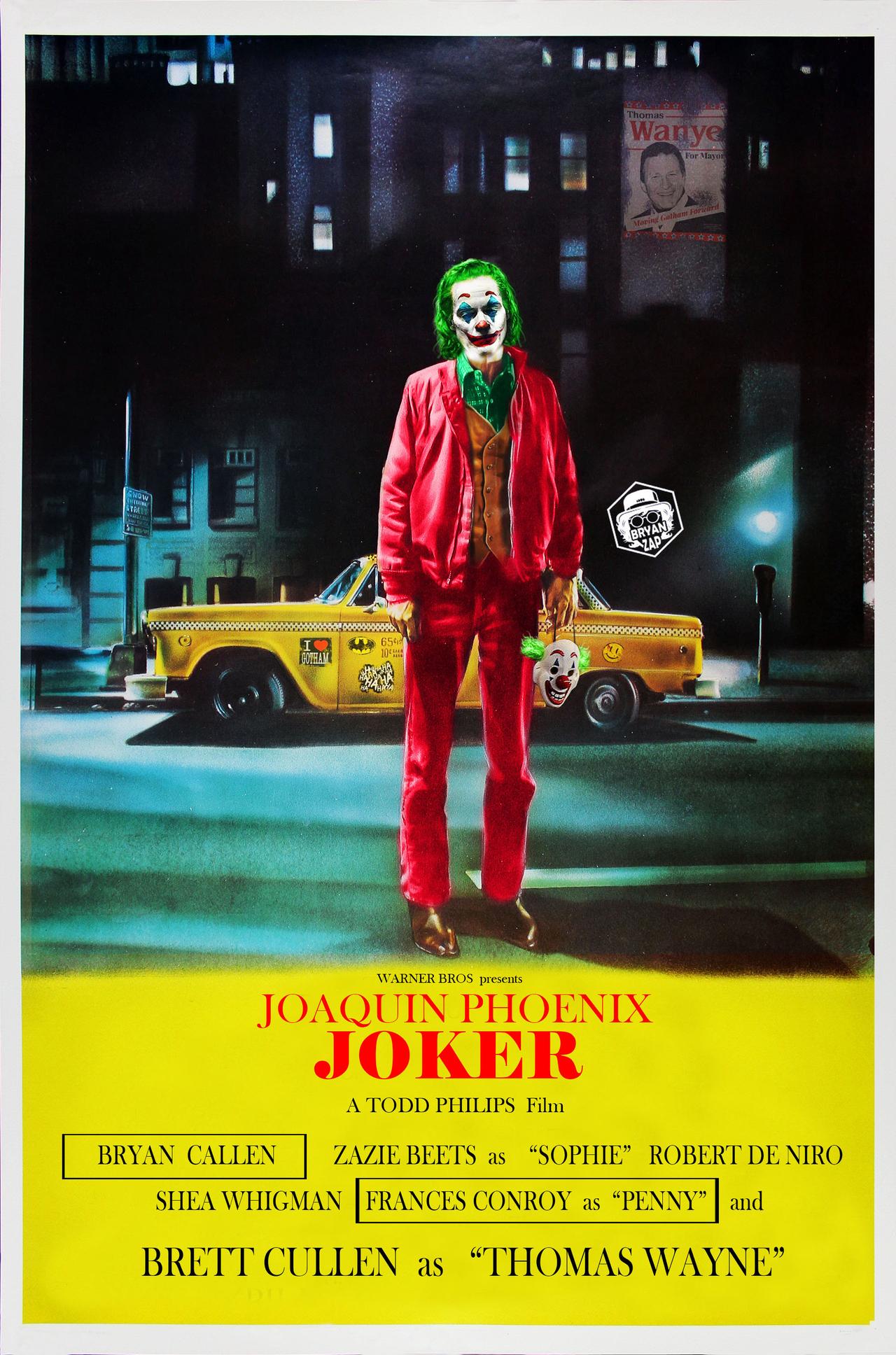 Did you feel sympathy for Joaquin Phoenix’s Joker? I ask because there is no doubt Director/Co-Writer Todd Phillips was aiming for your heartfelt understanding as his Joker is abandoned by his father, beaten to a pulp in alleyways and subways, and inflicted with a Tourette’s-like disease of uncontrollable, gag-inducing laughter. The poor guy can’t catch a break, so he kills friends, family members, and strangers while invoking violent uprisings in his hometown of Gotham City.

Yes, this is the same Gotham City associated with Batman and the childhood wonders of superhero legend. Besides the city name and some connections to Bruce Wayne as a kid, this Joker is far less an adventurous comic book movie and more a nihilistic, psychological dismantling of an angry man who gets meaner by the hour.

Every movie has every right to claim a certain genre, trope, or hybrid, and whether it cares or not, its tonal intention determines its audience interest. In 2008, The Dark Knight fused drama, action, and a touch of film noir into one of the best movies ever made. Interestingly enough, it still followed a recognizable comic book template. Logan did the same thing nine years later. Both are considered masterpieces by movie fanatics and comic book/superhero fanatics alike.

Joker doesn’t know what it is but desperately wants the best of both worlds. Its attempt to involve the DC Comic domain comes off obligatory and second nature. Todd Phillips calls his vision a “standalone” piece, but his fellow producer, Michael Uslan, tells Vulture.com, “Nobody’s seen a comic-book movie like this before…it’s like watching a Martin Scorsese, lower-budget crime drama.” Regardless, the movie is entitled “Joker,” so Mr. Phillips has no doubt what audience he is targeting. Uslan’s comparison to Martin Scorsese is actually more concerning.

Does Joker really pay homage to one of the greatest American film directors of our time, or does it flat-out plagiarize? If you’ve seen Scorsese’s Taxi Driver (1976) and The King of Comedy (1982), you may find Phillips’ result a telling example of today’s cinematic unoriginality. Perhaps, it is truer to say that Joker celebrates Scorsese by copying him.

The majority of Joker’s story components and cinematic techniques (the ravaging of a late-night comedy host, the mock handgun to the head suicide gesture; the extended slow motion frames for dramatic albeit redundant effect; the over-voiced developments of disdain for society and looming insanity from our antihero; and, the ambiguous, “was-it-all-just-in-his-head?” ending) are straight out of Scorsese’s playbook. Whether or not these ideas are used as tributes to a much better filmmaker, they are still borrowed ideas.

And, sure, we can glorify Joaquin Phoenix’s blood vessel-popping, ribcage-convulsing portrayal of The Joker all we want. (Ironically, I found his calm, sincere smile more engaging than his devious Joker shenanigans.) But, rating this movie solely on an eccentric performance is letting it off the hook. Regardless of a comic book movie identity crisis or a so-called homage to Martin Scorsese, the only thing new we are watching here is an actor strenuously trying to stand out. Wait, this is Hollywood – how is this anything new?

I’ll ask again: Did you feel sympathy for Joaquin Phoenix’s Joker? I didn’t either, and I realize that’s the intention. So, I wonder why we are watching two agonizing hours of our focal character getting tortured and debased only to watch him do the same to others. Why are we referencing and literally seeing replicas of Martin Scorsese classics on the screen? What does Gotham City have to do with any of this?

There’s also the question of why this movie was made in the first place.