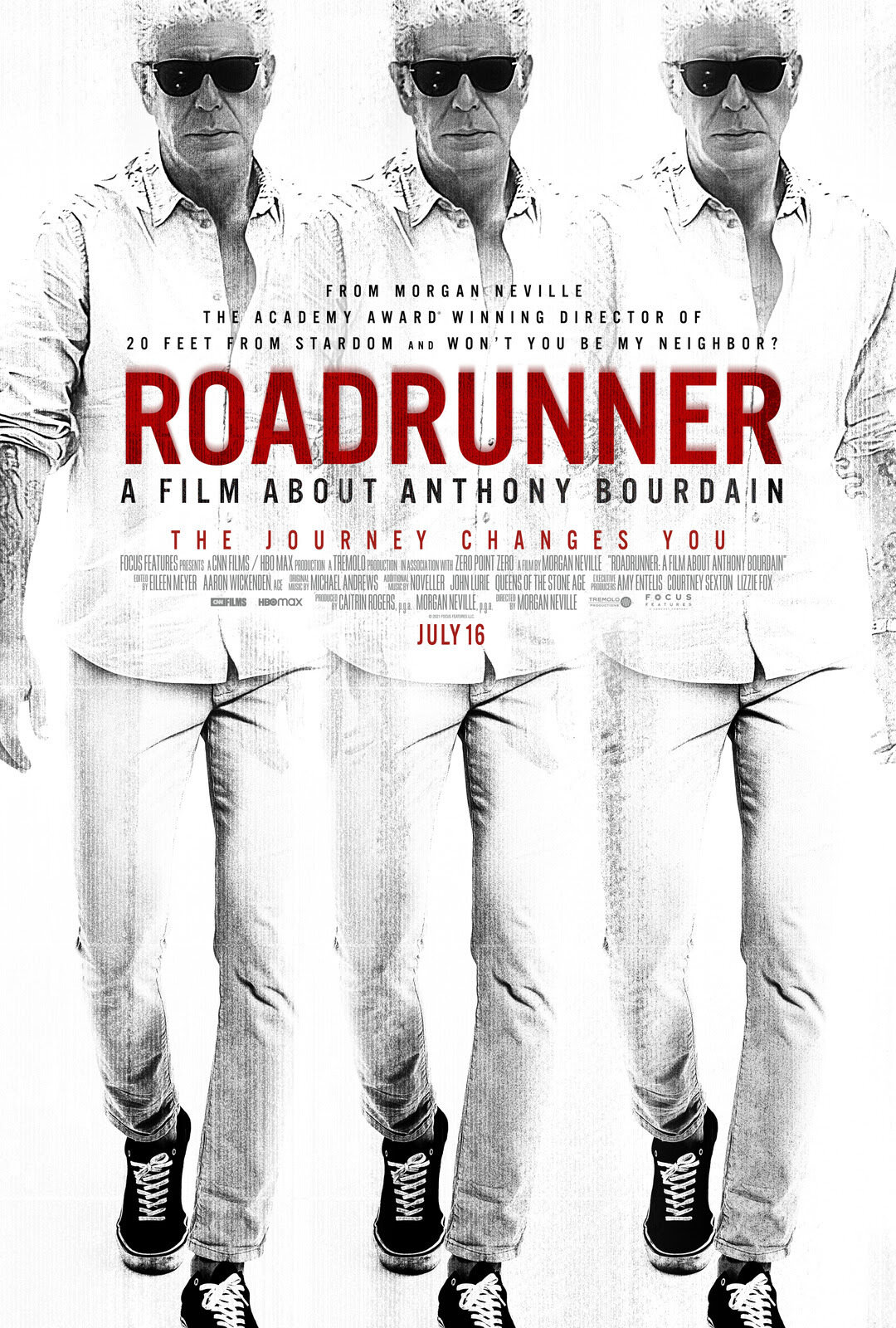 The celebrity chef culture is like a world in and of itself. It involves impeccable technique, a palette, and, of course, a ferocious ego. Some chefs earn Michelin stars and hide behind the kitchens of their exorbitant restaurants. Others take to televised competition entertainment.

Well, he covered it all from journalism, tourism, and people, and food kind of came last. “I’m the antidote to cuddly tv personalities.”

He knew how to eat and drink around the world, and I enjoyed watching him on the Discovery Channel and CNN practically every week. Anthony resembled the “addictive personality” everywhere he went and ate it all up both literally and metaphorically, but there was an arc to his older years in which empathy for the country’s people was placed above the food.

This is a tough one to write because we all know how it ends, and we all know that suicide provides very little answers, and worse – closure.

Still, seasoned doc director, Morgan Neville, does his best capturing the workaholic, cynic, and prose extraordinaire, “Tony,” behind the scenes of his travelogues and as close as he could get to his brain.

What Anthony Bourdain was thinking throughout his sudden fame at 40 years old, we will never know, but by the collection of videos we see in this documentary, it’s clear that Anthony was always searching for contentment in a fast-paced life he created for himself. The next wife, country, or dish only brought short-term “happiness,” and his foot would already be out the door for the next project.

Regarding the controversy of Neville not interviewing Bourdain’s girlfriend, Asia Argento, I can only say that we would still not get the straight answers.

Anthony is gone, and it was his choice. And, even though we catch glimpses of his say-it-how-it-is sense of humor, knack for writing, and humanitarian impact on foreign countries, the dark cloud of his tragic suicide looms before, during, and after viewing this documentary.

Bourdain is a polemic figure worth reviewing or getting to know if you never read his books or saw his shows. Just know that there is no bright side.

12 thoughts on “Roadrunner: A Film about Anthony Bourdain”