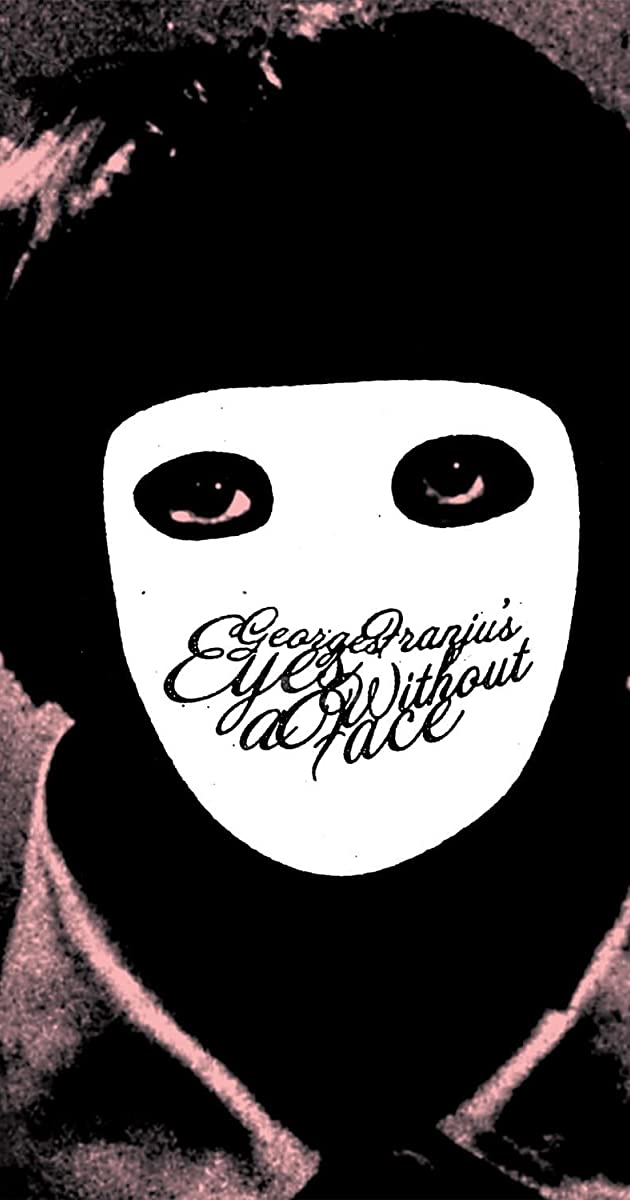 Viewings Tally: This was my first viewing! I wanted to include at least one black and white classic that also happened to be an international hit.

Synopsis: Dr. Genessier is riddled with guilt after an accident that he caused disfigures the face of his daughter, the once beautiful Christiane, who outsiders believe is dead. Dr. Genessier, along with accomplice and laboratory assistant Louise, kidnaps young women and brings them to the Grenessier mansion. After rendering victims unconscious, Dr. Genessier removes their faces and attempts to graft them on to Christiane’s. [Letterboxd]

Reely Bernie’s Take: With a plot more terrifying than its cinematic execution, Eyes Without A Face is a tame ride but a worthwhile one, nonetheless. A postmodern eye needs to look past the primitive pencil-to-scalpel scene and embrace the themes of cosmetic superficiality and transience of beauty to experience its horrific subtleties. In a way, it is the Frankenstein story set in the French, 1960s suburbs as Dr. Genessier’s ego for creation exploits itself and its own creation. Madness and obsession soon follow.

France at this time was exploding with New Wave filmmaking explorations and iconoclasm, but there is not a trace of this in Eyes Without A Face. One wonders if a dash of unconventional narrative would have made this a bit spookier and ambiguous. Like Diabolique (1955), Eyes Without A Face follows standard thriller procedure but with a less satisfying conclusion. At least it knows how to frame its haunting images of Christiane in the infamous white mask and build brooding tension at the halfway point.

As per usual, I enjoyed the minimalist effects: The constant dogs barking in the background allude to a highly protected, inescapable mansion property, and the sick reality is that the dogs can’t escape either. Also, the pristine black and white photography by Eugen Schufftan cuts through each character’s facial expression – both hidden and overt – like a knife through a blank coloring book (not sure if that pun worked, but I had to try).

This is not the obvious, in-your-face (pun intended) kind of horror film we see today. Eyes Without A Face is subtle, dated, but effective in portraying man’s obsession with image, perfection, and the temptations of what once was. If you can jeer off the abrasive, carnival-esque organ score and hit play with no technological distractions, you may get a chill or two watching Dr. Genessier’s creation unravel literally and metaphorically.

Final Score: 3 Curb Your Enthusiasm Theme rip-offs out of 5 (of course, Eyes Without A Face came first, so I guess this doesn’t make sense, but, wow, they sound so similar!)

Have you seen this classic? Any thoughts?