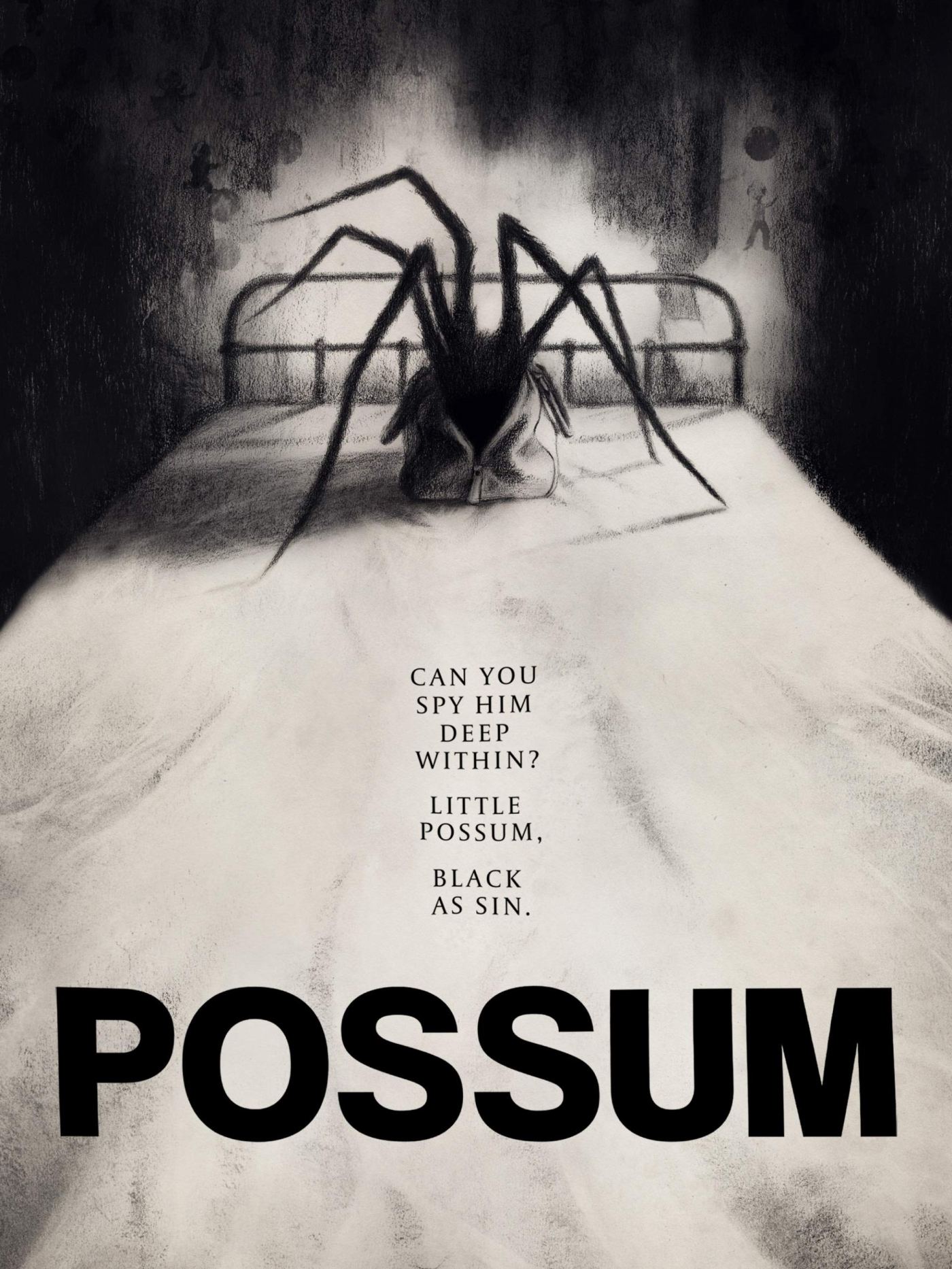 Viewings Tally: This is my first viewing! I wanted to review a relatively new horror movie, and, once again, my Letterboxd cohorts made the recommendation.

Synopsis: A disgraced children’s puppeteer returns to his childhood home and is forced to confront his wicked stepfather and the secrets that have tortured him his entire life. [Letterboxd]

Reely Bernie’s Take: As a child of the 80s who was brought up on horror movies when Mom was out of town, I think it’s imperative to include the “disturbing” genre from time to time. It’s the kind of movie that squeezes out the response: “Well, that was sick,” or, “That was was some twisted (fill in the blank).”

If you can take the occasional Audition (1999) or Human Centipede (2009) (both considered tame by aficionados), then Possum is a cakewalk. It’s a slow, icky draw that tells its story through fragmented images and ambiguous dialogue. Many sentences are left unfinished. The camera filter subtracts colors on the screen and emphasizes palely yellows. The “protagonist” puppeteer is the most sunken, sullen example of a depressed human being you’ve ever seen (you might recognize Sean Harris as the merciless villain in the latest Mission: Impossible entries). Basically, if there is a polar opposite entity to Disney’s Pinocchio (1940), this would be it, and Pinocchio was considered one of Disney’s darkest accomplishments.

Because the dark cavern in our minds we choose to avoid or enter is thrilling and sometimes fun to enter for some of us. As I’ve stated before, I tend to only enter this cavern during the autumn season when the weather gets cooler, the skies get greyer, and the night darkens earlier.

This is an odd duck, no doubt, but I must say its narrative fragmentation kept me guessing and anticipating its next move. Why is our puppeteer so tortured? What images transport us into memories and what images are purely atmospheric?

And, what in the hell is in that brown, leather bag?!

Final Score: 3-legged spider puppets out of 5 (if that makes any sense)

Have any of you seen this recent, disturbing, 85-minute oddity?