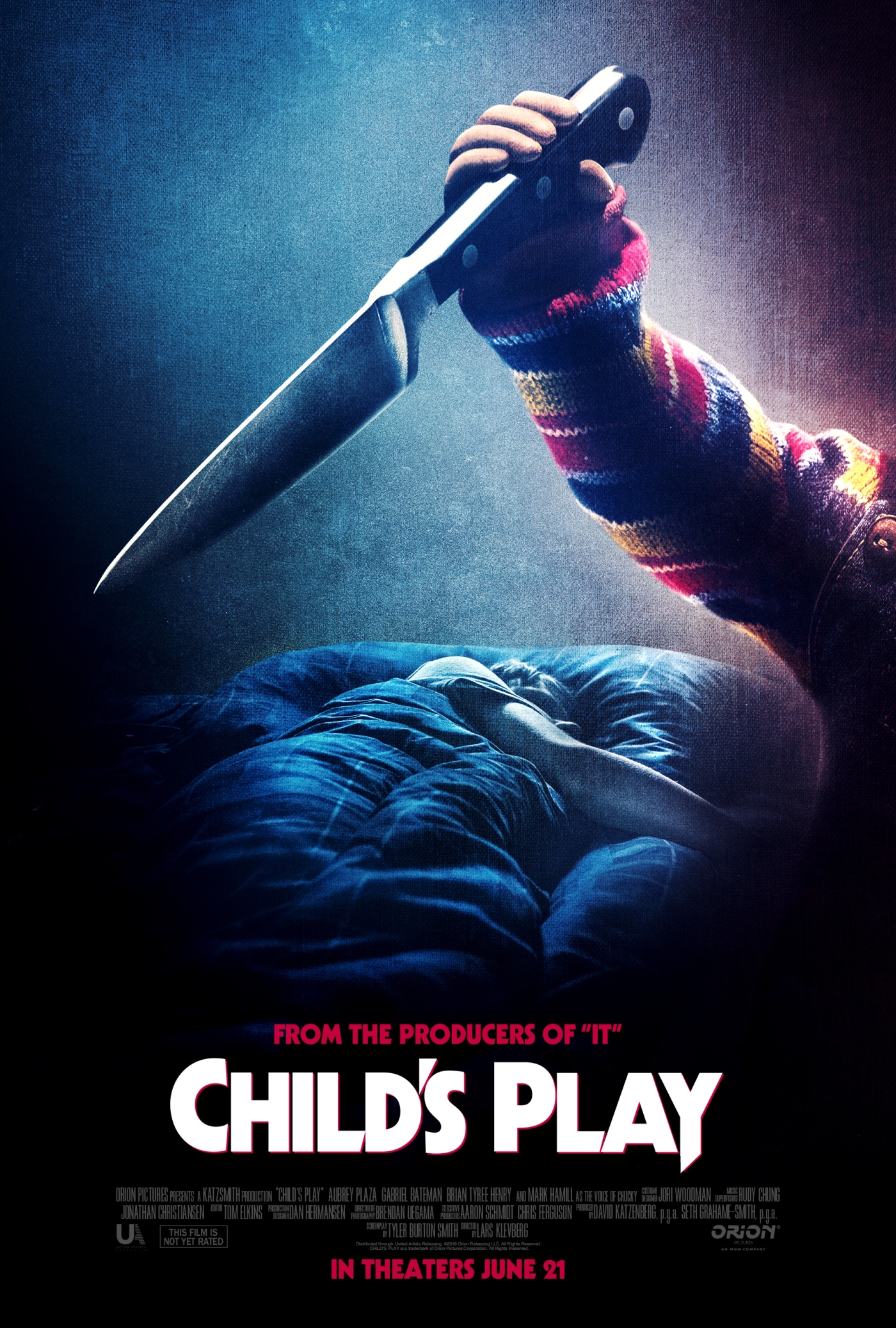 I knew what to expect when I walked into this campy horror remake of what was already a campy 1980s excuse of a movie about an evil doll named Chucky that comes to life and finds his way around the kitchen steak knives.

I suppose as a moviegoer who appreciates the horror genre from time to time, I still walked into the theatre with hope for something unique, maybe funny or satirical, or maybe something that was actually scary.

“Let’s just see how dumb it is,” was my last thought as I purchased my ticket on an endlessly rainy day in Denver. Little did I know that I was the dumb one for doing so.

First, it reveals the mystery behind the curtain too soon.

Jaws (1975), Alien (1979), and Rosemary’s Baby (1968) are effective because we, the audience, do not get to see the very thing causing the horror until the end. Our own minds do the wandering and second-guessing, and once the suspense reaches a breaking point – BAM! – “You’re gonna need a bigger boat,” the alien ends up having three jaws of acid-dripping razor teeth, and we still don’t even know what that demon baby looks like!

As for Child’s Play (1988 and 2019)? Well, the doll just simply looks freaking foul creepy. Just look at the poster. The creepy looking doll is seen the entire movie, becoming a monotonous sight, losing the punchline immediately – the “cat is out of the bag,” “the secret is out,” the movie is two minutes long. And, what’s the deal with mothers and fathers getting a doll that looks like a serial killer for their child in the first place?

That leads to the second mistake: The protagonists lack minds.

As much as I adored her on Parks and Recreation, I couldn’t tolerate Aubrey Plaza who plays a mother lacking a mind. She sends her kid off into the late hours of the night with other teenaged strangers to play with a creepy looking doll that utilized the steak knife on the cat; next-door is a chummy detective who can’t “detect” the size and weight of a gift-wrapped human head on top of the dining room table; and, our main protagonist – the kid – has no problem cleaning up the cat guts on the kitchen floor and still cuddling up to creepy looking Chucky the same day.

And, that leads to the third common horror movie mistake: Gore and jump scare set-ups supersede any remnant of plot or character empathy, resulting in a tedious, movie-dreading experience.

Look, I’ll admit it’s difficult to make a horror movie these days – even tougher than making a comedy. I think the first thing the filmmakers have to install is a sense of empathy for likable protagonists who really care for one another and really want to figure out what’s lurking behind the walls. Poltergeist (1982) couldn’t be a better example. A more recent example could be found in The Conjuring (2013).

If Child’s Play wanted to embrace its campiness, it could have celebrated the satire of a typical 80s horror flick like It Follows (2014). But, it took itself seriously, and I can’t let it off the hook for doing so.

What’s an example of a successful 21st century horror movie? It’s gotta be The Babadook (2014).

In this Australian gem, you’re stuck with an annoying boy who gets tortured by a pop-up storybook monster, but it’s his single mom you really care for, root for, and scare for. It’s just you, the annoying boy, the helpless mom, and the mysterious monster hiding in the claustrophobic house. Brilliant and simple fun!

Chucky could learn a lot from the Babadook, but for now, he’s making the same mistakes most horror movies make. Take my word for it and don’t make the mistake of watching him!

What are your favorite post-modern horror movies? What’s the most recent one you saw that gave you a good scare?

10 thoughts on “Child’s Play a Mistake of Horror *”