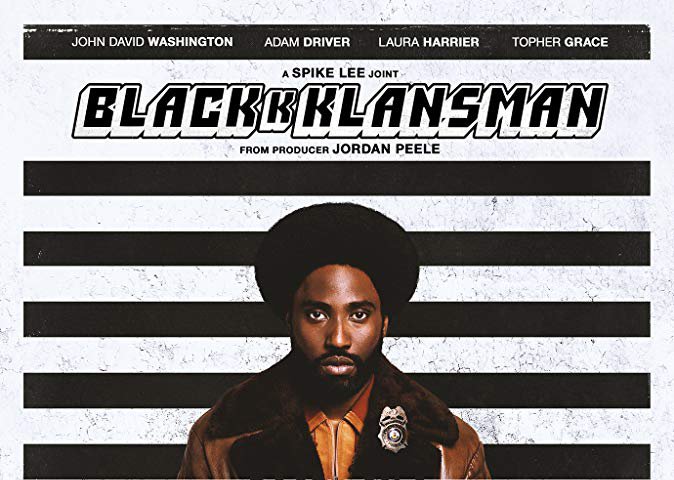 Spike Lee’s new “joint” works on two levels – an exposure of current racist and anti-Semitic activities that bookend the movie, and a wildly true 1970s story about a black undercover cop infiltrating the KKK that covers the middle portion. Both ideas would work on their own, but that’s not Spike Lee, and I find his audacity to throw them in a mixer admirable. It’s unfortunate and probably inevitable, however, that such a broad stroke results in erratic tonality, an almost parodic film score, and unnecessary filmmaker trademarks (the conveyor belt shot at the end, for instance) that distract more than center the viewer. The message is still urgent, and the reality is still dire. My only hope is that one of the haters represented in this movie actually sees this movie.